The homeowner recently brought the house and the first thing he wanted to do was remove the pebble dash and get lime mortar repointing carried out. The house had pebble dash on all 4 sides, covering up the beautiful brick work. The pebble dash removal was a hard job as the pebble dash had stuck to the bricks, this has be taken off slowly and carefully.

Once the pebble dash was removed, the house had multi stock bricks, which is yellow stock bricks but with different colour bricks added into the mix. The bricks had to be sourced from various brick reclaimed merchants to get an exact match. Once the brick repairs had taken place then lime mortar repointing was carried out in flush style.

The customers want the house to retain its vintage features, the lime mortar was mixed up using natural earth pigments to give a nice colour. Then finally the stone work was restored and painted. This house has now been restored back to its original features. 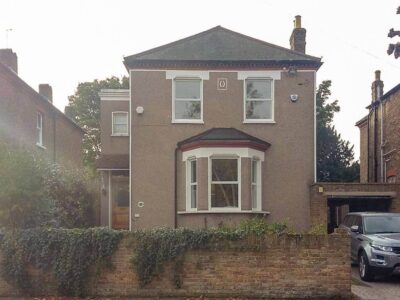 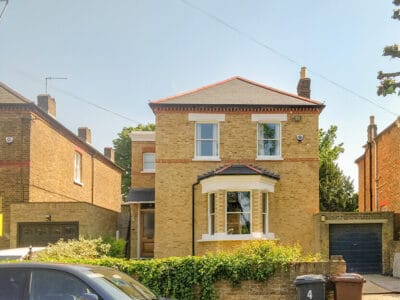 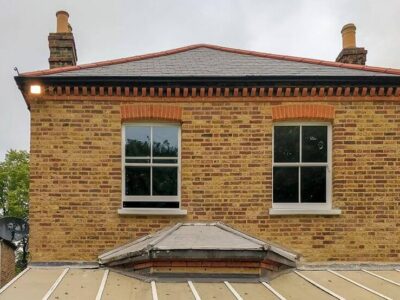 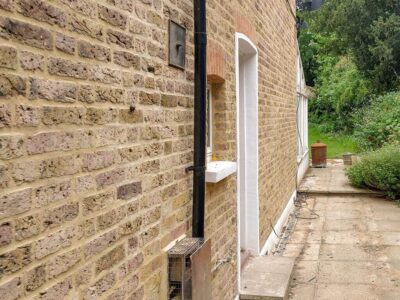 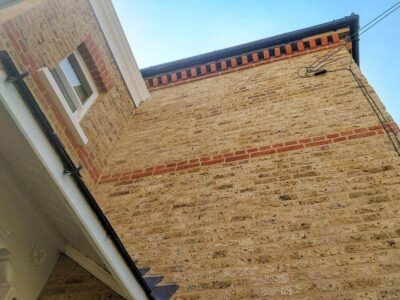 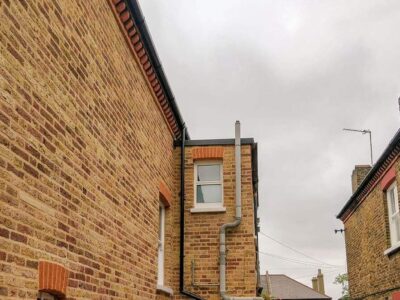 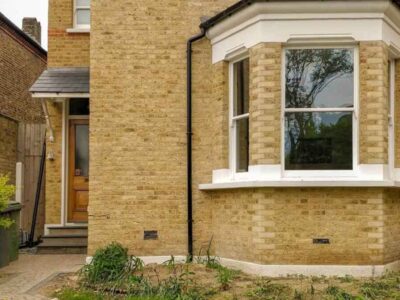 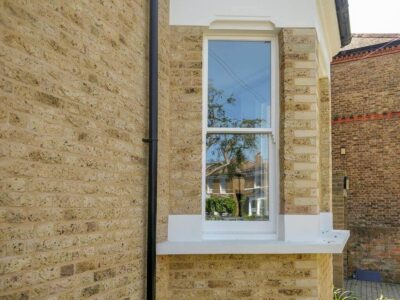 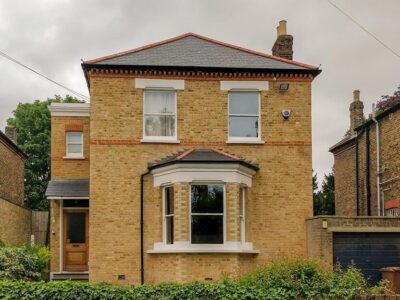 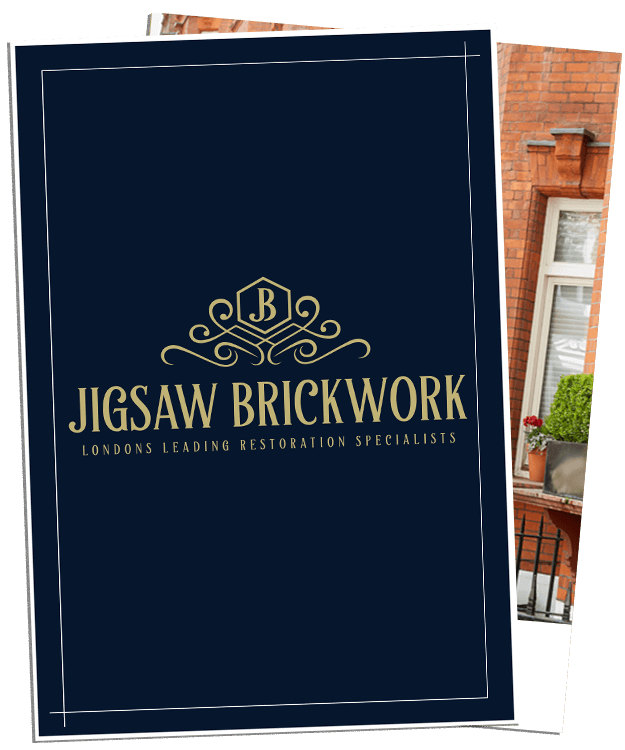